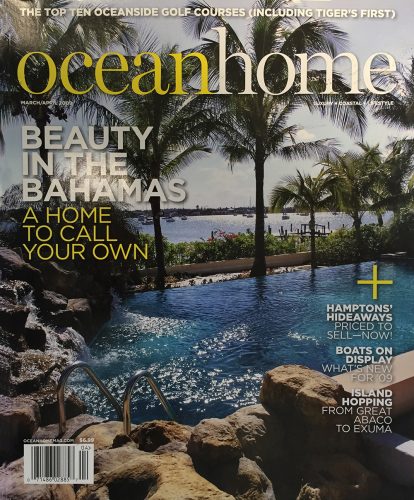 The following excerpt is from an article originally published by Ocean Home.

Phil Norman first arrived in California driving a 1984 Chevy Citation and with a mere $400 in his pocket. After cold-calling his way through the San Diego Yellow Pages, Norman landed entry-level positions at area interior design firms. Ultimately, he worked his way up before launching his own Los Angeles-based Norman Design Group in 2003. Norman prides himself on the relationships he builds with his clientele and his ability to weave their most precious memories into the very fabric–literally–of their homes. Here, Norman tells OceanHome what inspires his creations, and why La Jolla still holds a special place in his heart.